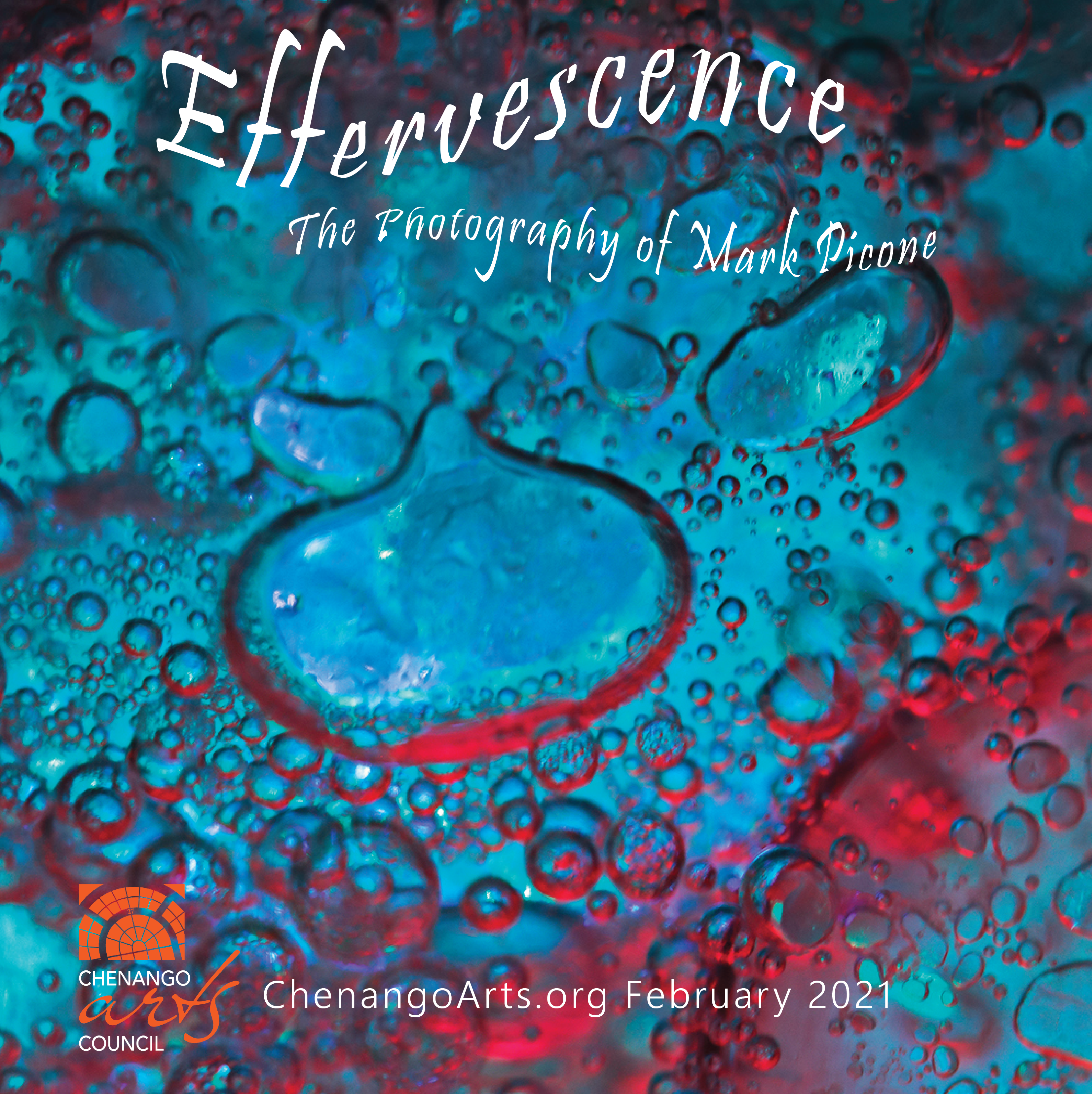 I started this series without the intention of creating one. I was fascinated by the interchange of the color of bubbles and light. As I continued to take photographs I realized I had a series in the making. The problem I have is why? What drove me to continue? I found a beauty to them; it`s that simple. I love the variety of colors and the depth in each image. Each has a movement that’s easily followed, but which at the same time allows the mind to wander and wonder . In addition to appreciating the raw beauty of each image, I wondered if I was asking the viewer to see a deeper meaning to these magical bubbles. I considered several questions. Will the bubbles make the viewers see themselves as living in their own worlds? Will the viewer feel like seeking freedom or will they feel safe within their bubbles? Will they see that all our worlds are not the same, and that size matters? Will they think of our world as just one planet of many. in a galaxy among the billions and billions of galaxies? Will the viewer feel bubbly? Will the viewer just get lost in thought? Will someone be afraid of bubbles and become anxious? There`s a term for it; Ebulliophobia. After much debate within myself; I decided to just leave it up to the viewer to enjoy the beauty and find whatever meaning there may be. I would be curious to know what they think though ….

Welcome to the Gallery

Throughout the year, CAC regularly hosts art instruction workshops with professionally disciplined instructors who from around the area, or by artist-members of the CAC. Here you will find a directory of CAC-sponsored workshops classes, artist demonstrations and more.
Enrollment in classes and payment cam conveniently be made online, or in person at the CAC main office. click for more

The CAC staff has compiled a directory of useful arts-related information to aid artists, teachers, and the general members community.
Here, you'll find links, articles, events and programming that deals specifically with the proliferation of arts for everyone. click for more